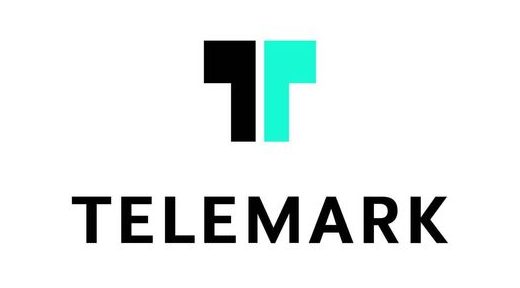 Addiction is as old as time. It’s a chronic condition that has a range of physiological and physical effects. According to ASAM (American Society of Addiction Medicine), addiction has an impact on the brain’s memory, motivation, and reward functions.

Someone who is addicted craves drugs or other illicit behaviours. They often overlook other aspects of life just so that they can satisfy or support their desires. As is known to most people, it can be quite difficult to identify someone you know who has a problem with addiction. In this post, we’re going to be looking for the signs of addiction:

The symptoms below frequently coexist. Moreover, depending on how long the addiction has been present, the severity of each symptom may vary. Here they are:

• Lack of control or inability to stop using a substance or engaging in a certain behaviour
• Physical health effects and problems
• Withdrawal symptoms or requiring a higher dosage for effect
• Reduced socialization, such as giving up relationships or commitments
• Ignoring risk factors, such as sharing needles despite the potential repercussions

Seeking Help for People With Addiction

A healthy person can typically recognize a bad habit and break it. With a person who is addicted, though, this is not the case. They’ll come up with excuses for their behaviour rather than acknowledge the issue.

To help a person suffering from addiction, you need to first recognize the physical, psychological, and emotional warning signs, such as sudden weight changes or personality changes. If you are suffering from an addiction I would highly recommend getting in contact with Addiction Care.

Although behavioural addictions like gambling are equally as dangerous, addiction is typically associated with substance usage. The ASAM defines addiction as the inability of a person to continuously refrain from a behaviour or substance. When a person is addicted, their physical and mental health suffers.

It refers to the dependence on any one or more of the following:

Regardless of the type of addiction, it’s critical to notice the warning signs and seek assistance when necessary.

A person may not exhibit obvious symptoms of a full-blown addiction in the early stages. Here are some early warning clues:

It could be challenging to identify whether there is an addiction issue when it comes to basic social behaviours like drinking or smoking. What appears to be addiction can instead be a stage of experimentation or a stress-reduction technique. Watch out for true addiction, though. It can become a crippling habit or increase the risk of getting sick if left untreated.

Once a person moves past experimentation or the initial stages of addiction, they are likely to experience significant psychological or behavioural changes. At first, these changes might not happen often. Some warning telltale signs are:

• Ignoring others’ needs or being unkind to those closest to them

• Ignoring responsibilities, such as work

• A tendency to take risks, especially while using drugs or engaging in specific behaviours

• Disregarding the harmful effects of their behaviour

• Increased secrecy, such as lying about how time is spent or how much was consumed

• Over time, they alienate themselves. Addicts frequently surround themselves with people who support their behaviours.

• When confronted, they can try to defend their actions by offering you justifications.

Addiction is a long-lasting neurological condition. Despite the damage it does, it makes a person keep repeating detrimental behaviours. Since addiction can cause long-lasting alterations in the brain, it may be regarded as a “relapsing” disorder. To protect yourself or your loved ones from addiction, be keen on the aforementioned signs.